Il Pero private estate lays inside the “Parco Naturale della Val d’Orcia”,
an island of wildlife and nature, surrounded by peace and far from the polluted areas of towns and crowded places.
The farm on the estate produces wine, olive oil, organically grown vegetables and other products strictly organic, which can be tasted and bought also on the premises. 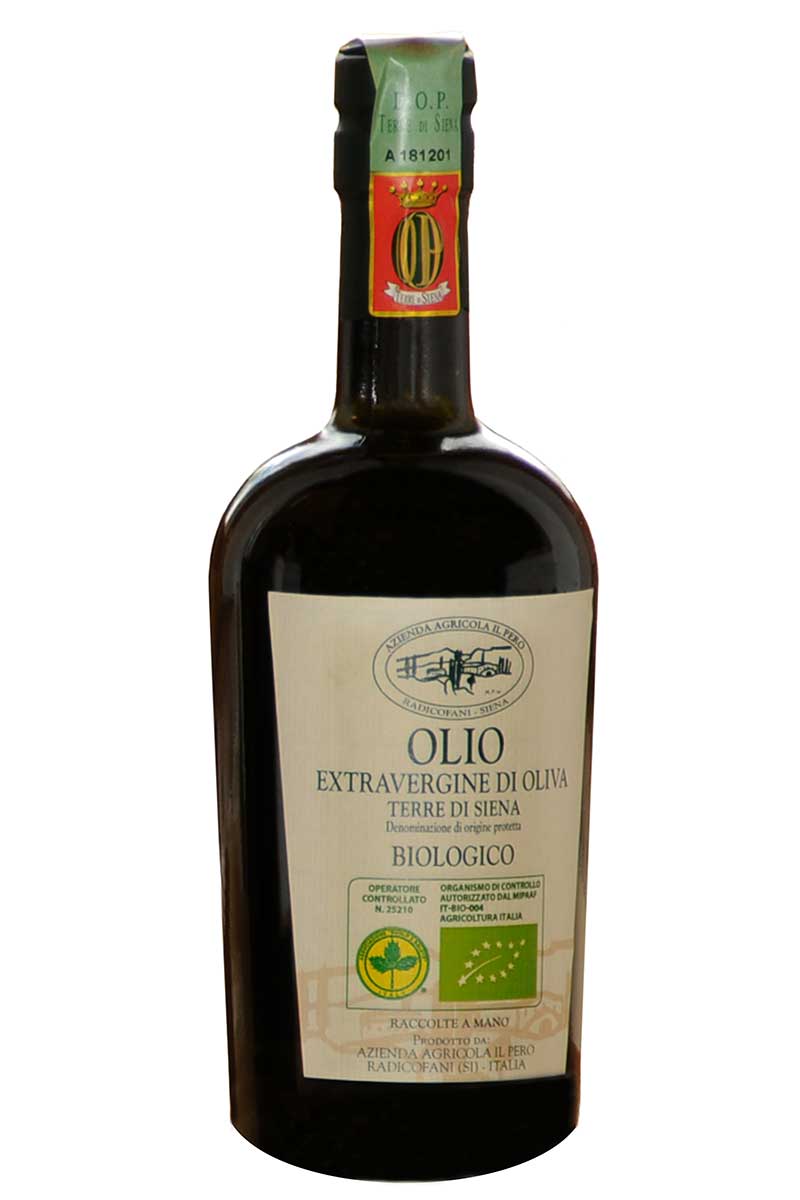 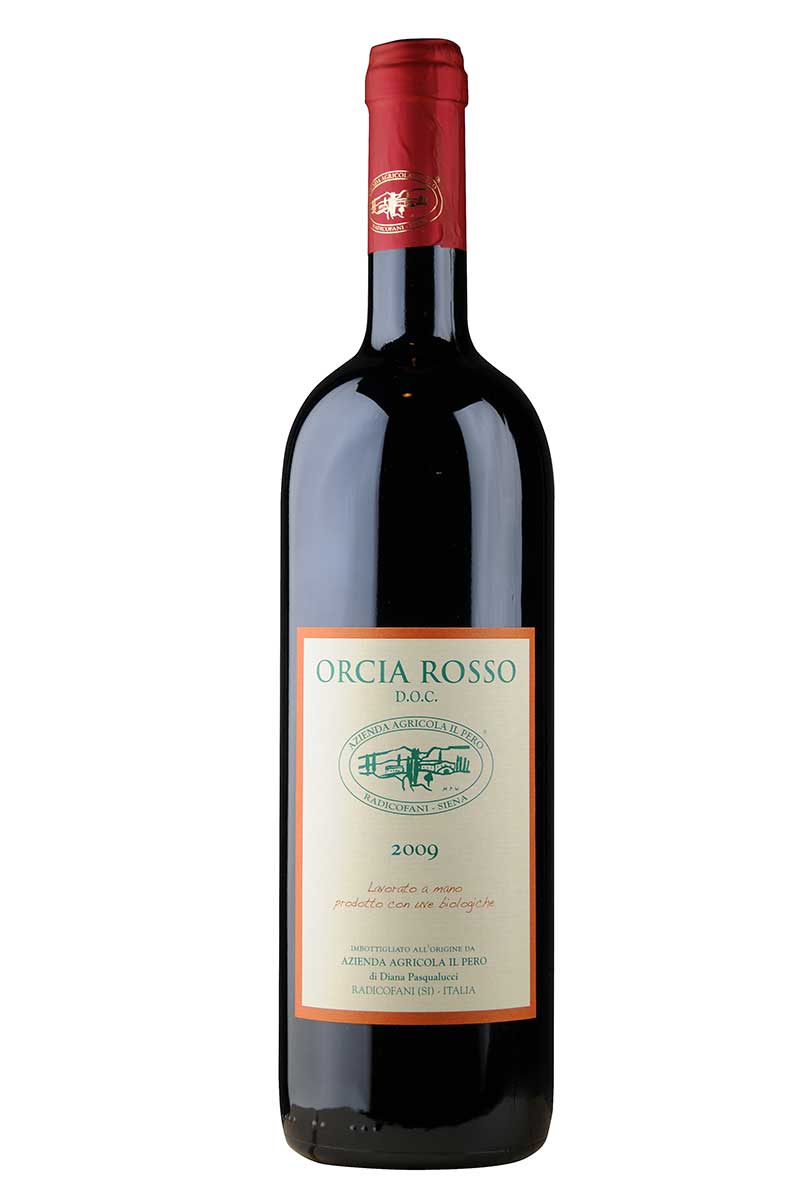 In 2015 Milo Manara, an internationally renowned cartoonist, had the idea of creating a series of female characters tyding them to the wines of Valpolicella, in a fusion of Art and Territory able to stimulate the palate through immagination and vice versa.

The MILO WINES range describes the organoleptic characteristics of the most famous wines of Valpolicella AMARONE, RECIOTO, VALPOLICELLA CLASSICO, VALPOLICELLA RIPASSO and VELOROSSO through the physical appearance and personality of five beautiful female characters.